Is a hot dog a sandwich? It’s an age old question, but it’s one that keeps popping up without concrete answers. Even reliable sources such as The Atlantic and Merriam-Webster are in disagreement, so how are we to truly come to a consensus?

Well, let’s start with something simple.

Merriam-Webster defines a sandwich as “two or more slices of bread or a split roll having a filling in between”, or  “one slice of bread covered with food”.

The part about a split roll having a filling in between seems pretty definitive, huh? Oh the other hand though, The Atlantic came up with what also seems like a conclusive definition, consisting of four “test points” that determine whether a food item is a sandwich or not. These test points are:

Celebrities such as Matt Damon, David Schwimmer, and Aaron Paul also are in conflict with the dictionary definition.

“Is a hot dog a sandwich?! Of course not! What are you talking about? A hot dog is a hot dog, and god I love hot dogs,” Paul said.

We love hot dogs too, and we’re pretty sure we’ve never heard anyone actually call a hot dog a sandwich. In our opinion, therein lies the problem. How seriously can we take the dictionary definition if most people consider a hot dog…well, a hot dog?

Hot dogs are obviously kind of a big deal for us here at Zweigle’s. So, can we really lump them together in the same category as a plain bologna, turkey, or ham sandwich?

We love sandwiches just as much as the next hot dog company, but the jury is out on this one. Hot dogs deserve a category of their own. After all, there’s nothing quite like ‘em!

Now that we’ve tackled this question, we want to know…what do YOU think? Is a hot dog a sandwich, or is that just wrong? Comment on our latest Instagram post to join in on the conversation! 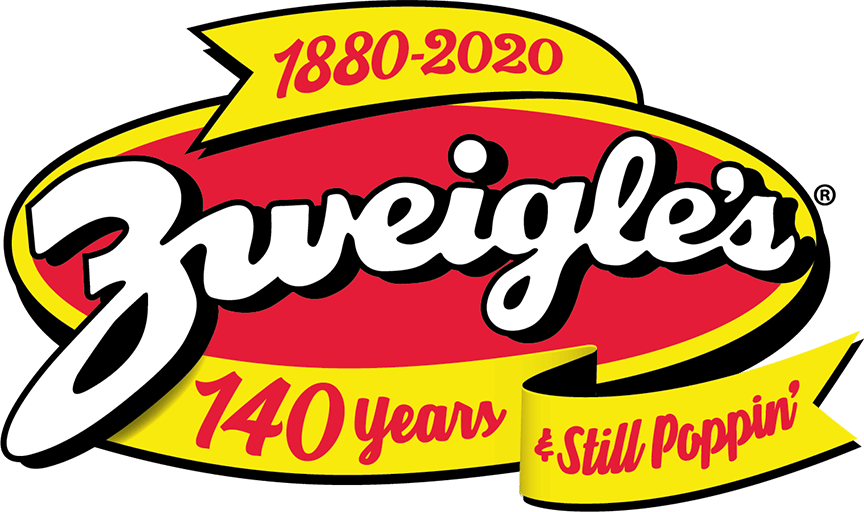